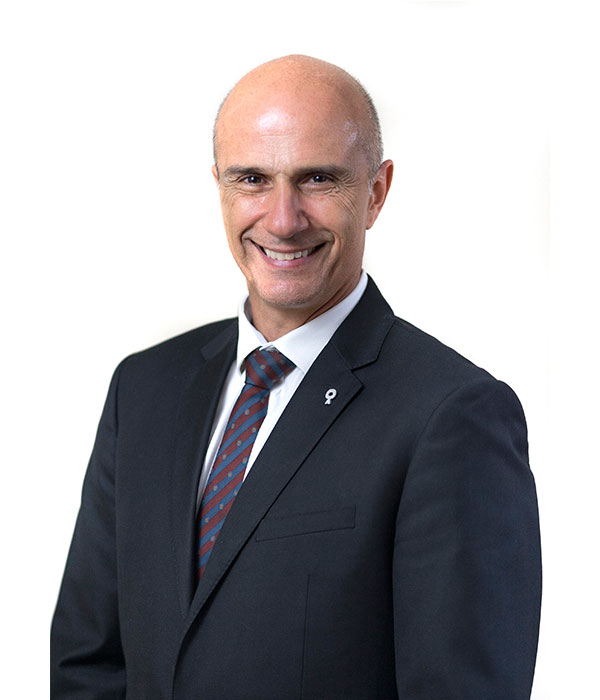 Daniel Romano is the affiliate lawyer of CLG in the Montreal office, practicing independently through Kalman Samuels & Associates. He graduated from McGill Law School. After successfully completing the New York Bar Exam in 1995, Daniel Romano was drawn into the entrepreneurial world where he gained invaluable experience in business and political interests as well as in social activism. He founded and co-founded companies such as H2O Adventures, Teambuilding Montreal, C.A.G.E. Canada, and Spa Mana. His diverse projects have taken him from Japan to Germany, across the U.S., to the Middle East and to South-East Asia. Fortified by this international experience, Me Romano returned to law in 2007 by joining the Quebec Bar and the law firm of Kalman Samuels, which firm he now manages. Dan practices international law, family law and personal injury. Passionate about his causes, Dan is an effective courtroom advocate. He also excels at mediation.