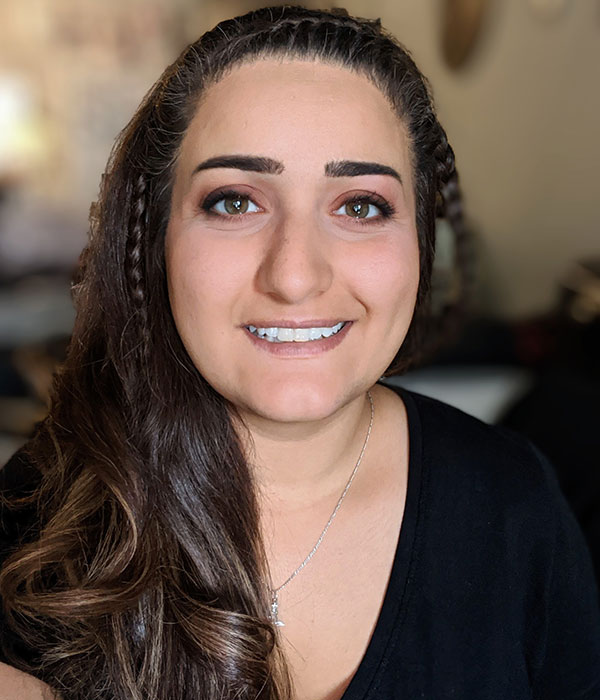 Victoria is a legal clerk at Canadian Law Group.

She found her calling in immigration law shortly after emigrating to Canada in 2015. Coming from a cosmopolitan Armenian-Lebanese-Syrian background, Victoria has long been immersed in cross-border life, its opportunities as well as its challenges.

She is fluent in English, Armenian, Arabic and Turkish.